That same Cumberland River that flows through Nashville also runs by Celina. The Clay County Museum curator once made that trip by houseboat. She’ll be tickled to tell you about it. 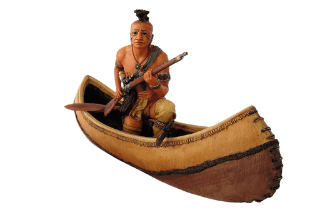 ​During the early colonial period, the river was known as “Warioto” to the local Native Americans. It was called “Shauvanon” by French traders and was also known as the “Shawnee” or “Shawonoe” before being known by its current name.

In 1750, Dr. Thomas Walker led a party of hunters across the Appalachian Mountains from Virginia and mapped and named the river for Prince William, Duke of Cumberland.

The Cumberland’s first importance was as a passage for hunters and settlers. It later supported riverboat trade, reaching to the Ohio and Mississippi rivers. Villages, towns and cities were located at landing points along its banks. Through the middle of the 19th century, settlers depended on rivers for trading and travel.

The town of Celina was once located on the banks of the Cumberland River, where the Obey flows into it. Due to frequent flooding, “town” was moved to its current location around the courthouse square. 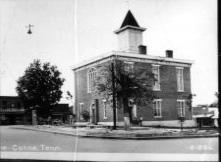 Since the building of Dale Hollow Dam, flooding is a rare issue. In May 2010, due to extensive rains, the Cumberland River overflowed its banks and flooded many areas, including Nashville. Celina saw some flooding at that time and a few other times after the dam was built. 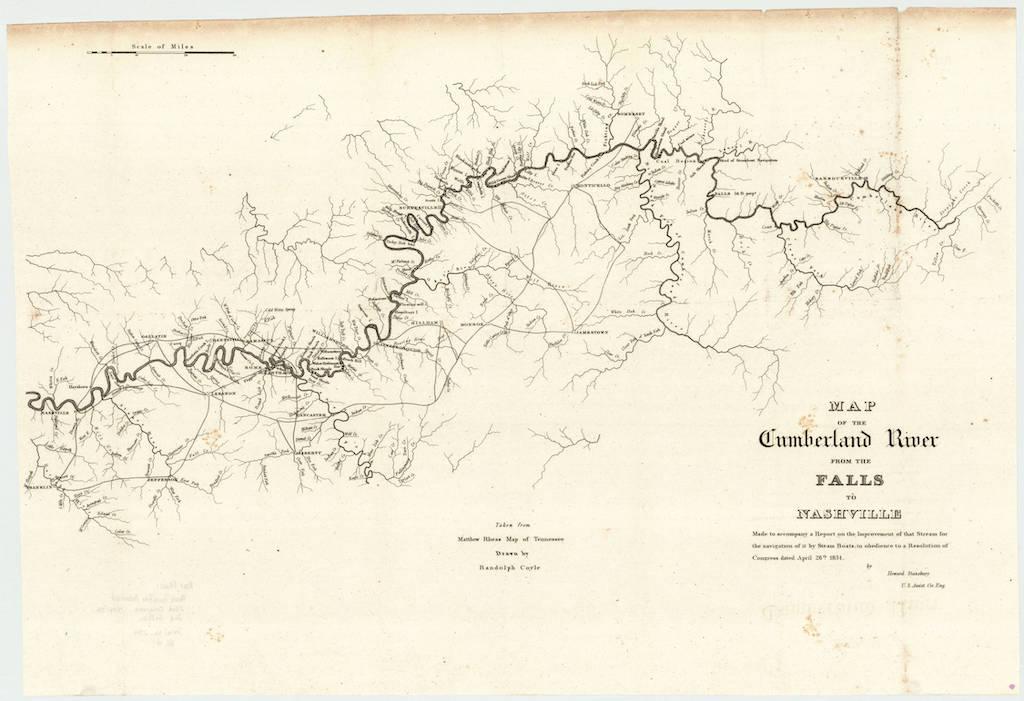 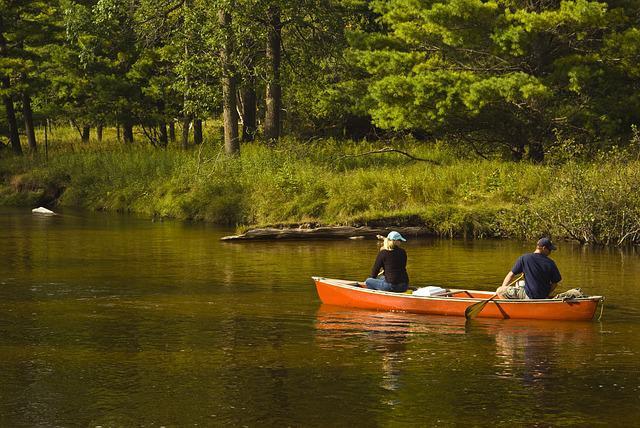 Canoeing on the Cumberland 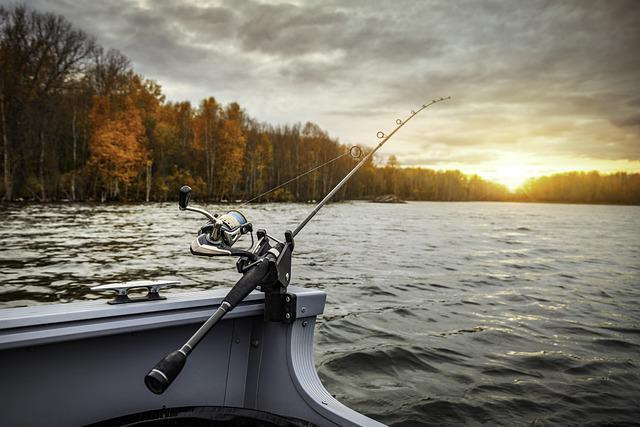 Fishing in the River