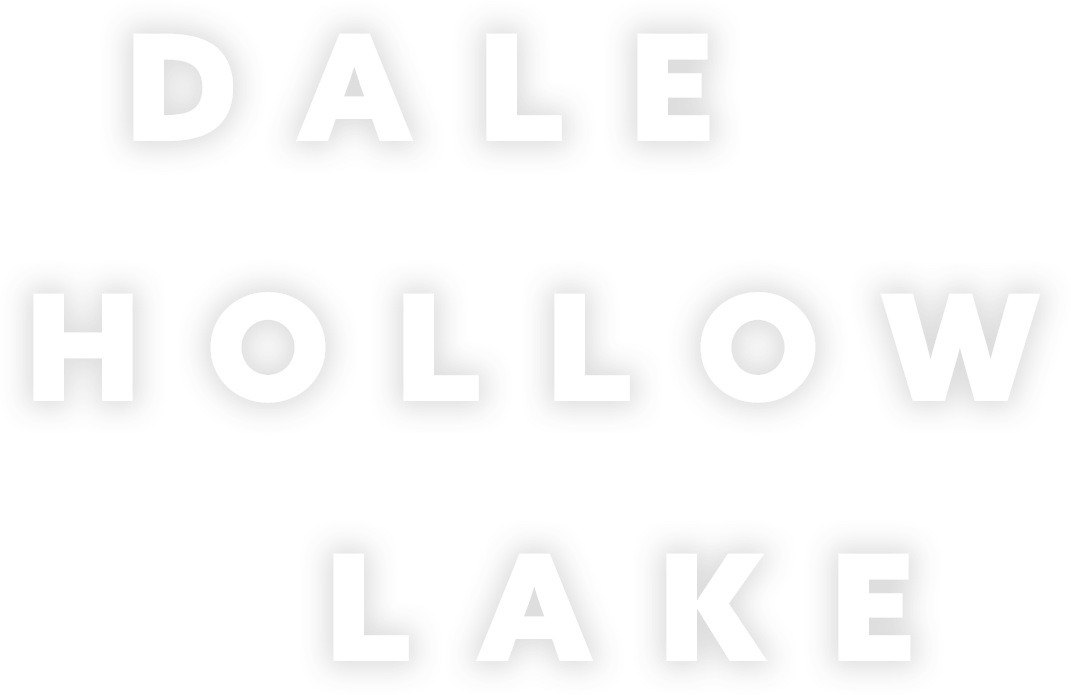 Gateway to Dale Hollow
Dale Hollow Lake is one of the most pristine lakes in the Southeast and the nation. Dale Hollow Lake is a haven for houseboating, smallmouth bass fishing and all types of water recreation.
The Corps of Engineers has purposely kept DHL underdeveloped, so you see Mother Nature at her finest. There are no private docks or homes dotting the shoreline or landscape, and the clarity of the water is unmatched anywhere in the region. Scuba and snorkeling enthusiasts love DHL.
Then there’s the smallmouth bass fishing. Not only does the lake hold the world record, it holds the top three spots, six of the top 10 and 10 of the top 25 ever caught. When we say DHL is the smallmouth capital of the world, it’s not bragging, it’s just stating fact. 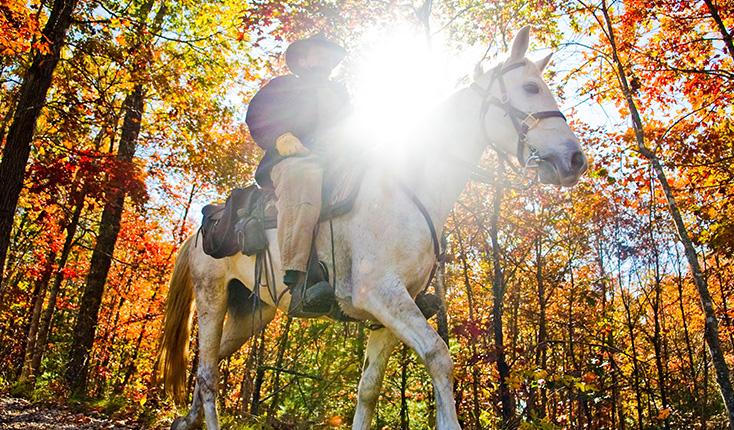 The lake is always ranked among the best houseboating lakes on the continent. In addition, the lake attracts about three million visitors annually. Dale Hollow and the surrounding area provide recreational opportunities in many areas. These include fishing, hunting, camping, boating, canoeing and kayaking, hiking, horseback riding, scuba diving and other activities.

The Dale Hollow Lake Shoreline Management Plan provides policies for the long-range management and protection of natural resources. These public lands are managed to allow the shoreline and forested hillsides to remain in their natural state. Consequently, there are no provisions for private, exclusive use. We urge you to enjoy these unique resources while protecting them for generations to come. You’ll find Dale Hollow to be very rustic and pristine compared with other lakes due to a conscious effort by the Corps of Engineers. So, you’ll see Mother Nature in all her glory.

Dale Hollow Dam is “one of the multipurpose projects that make up the Corps of Engineers’ system for development of the water resources of the Cumberland River Basin. This system is an important part of a larger plan of development for the Ohio and Mississippi Rivers,” the U.S. Army Corps of Engineers website says. 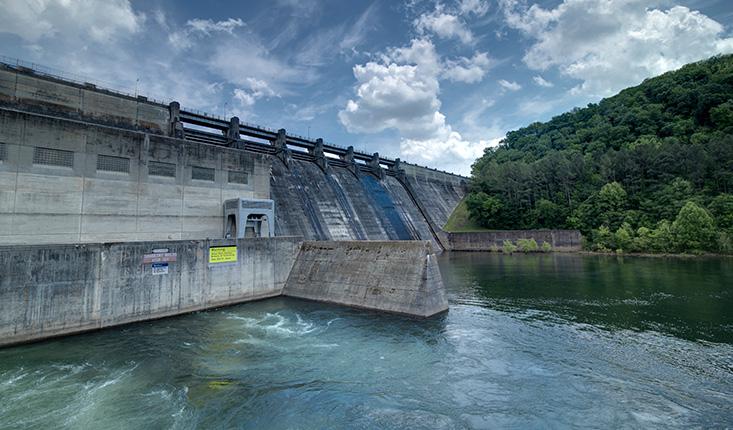 Initially, the dam was built for both flood control and the generation of hydroelectric power. “Dale Hollow Dam and Lake function to control the floodwaters of the Obey River and contribute to the reduction of flood levels at municipal, industrial and agricultural areas along the Cumberland, lower Ohio and Mississippi Rivers,” the Corps website says.
Before construction of Dale Hollow Dam, and Lake Cumberland Dam, which is upstream on the Cumberland River, much of the area regularly experienced flooding issues. Celina is located at the junction of the Cumberland and Obey rivers, so the town had serious flooding problems before those dams were built.

What has been known as the “Old Town” area of Celina for decades is where much of the “town” was once situated, on the banks of the Cumberland and Obey. Due to flooding issues, town was eventually moved to higher ground. As a result of flood control, those problems are now a distant memory.

Dale Hollow Dam and Lake was authorized by the Flood Control Act of 1938 and the River and Harbor Act of 1946. The flood control part of the project was completed in 1943, while power-generating units were added in 1948, 1949 and again in 1953. The Corps says power produced at Dale Hollow Dam will supply the needs of an average city of 45,000 people.

The dam is located roughly three miles east of Celina, while the junction of the Obey and Cumberland rivers is a few miles downstream. In recent years, the Obey has proven to be a popular canoeing and kayaking stream, while both sports are also enjoyed on the lake.