Dale Hollow Dam and Lake was authorized by the Flood Control Act of 1938 and the River and Harbor Act of 1946. The flood control part of the project was completed in 1943, while power-generating units were added in 1948, 1949 and again in 1953. The Corps says power produced at Dale Hollow Dam will supply the needs of an average city of 45,000 people.

Before construction of Dale Hollow Dam and Lake Cumberland Dam, which is upstream on the Cumberland River, much of the area regularly experienced flooding issues.

Celina is located at the junction of the Cumberland and Obey rivers, so the town had serious flooding problems before those dams were built. What has been known as the “Old Town” area of Celina for decades is where much of the “town” was once located. It was situated on the banks of the Cumberland and Obey. Due to flooding issues, town was eventually moved to higher ground. As a result of flood control. those problems are now a distant memory.

Dale Hollow Dam is one of the multipurpose projects that make up the Corps of Engineers’ system for development of the water resources of the Cumberland River Basin.

This system is an important part of a larger plan of development for the Ohio and Mississippi Rivers. Initially, the dam was built for both flood control and the generation of hydroelectric power.

The dam is located roughly three miles east of Celina, while the junction of the Obey and Cumberland rivers is a few miles downstream. In recent years, the Obey has proven to be a popular canoeing and kayaking stream, while both sports are also enjoyed on the lake. 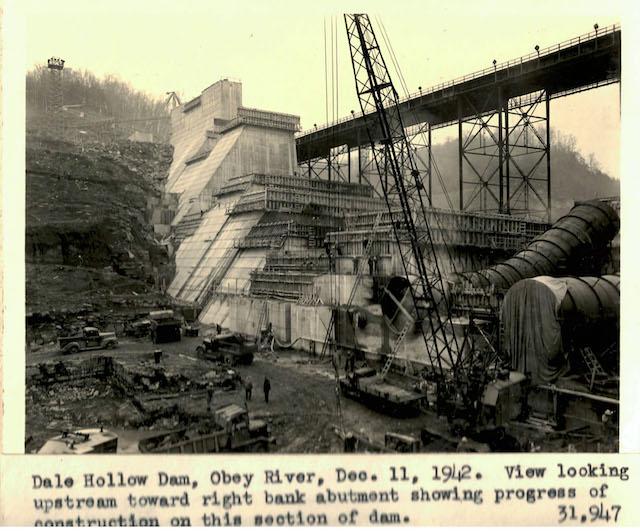 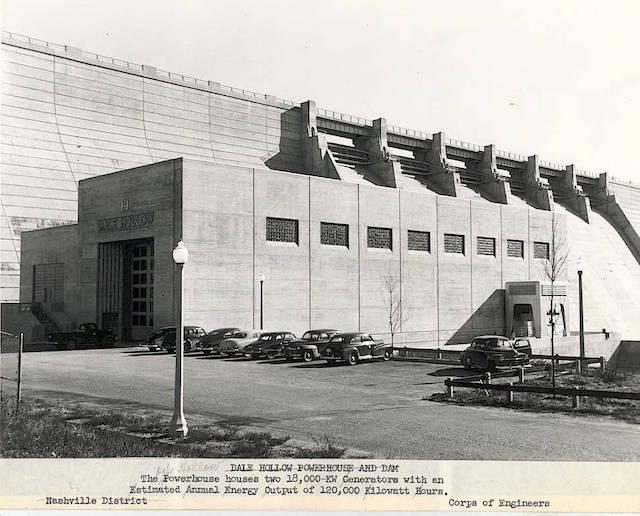 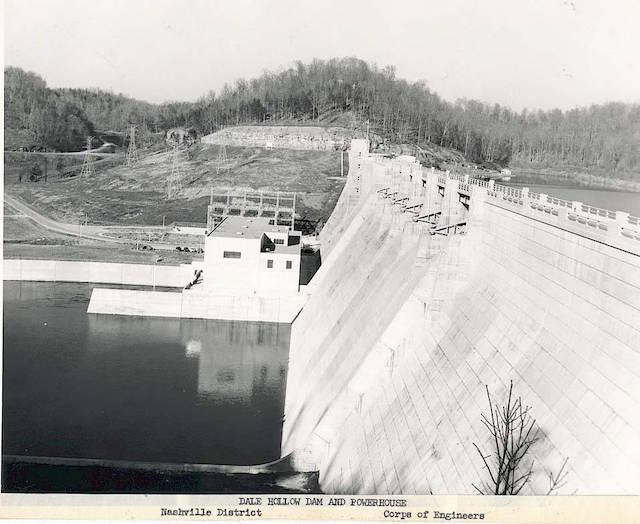 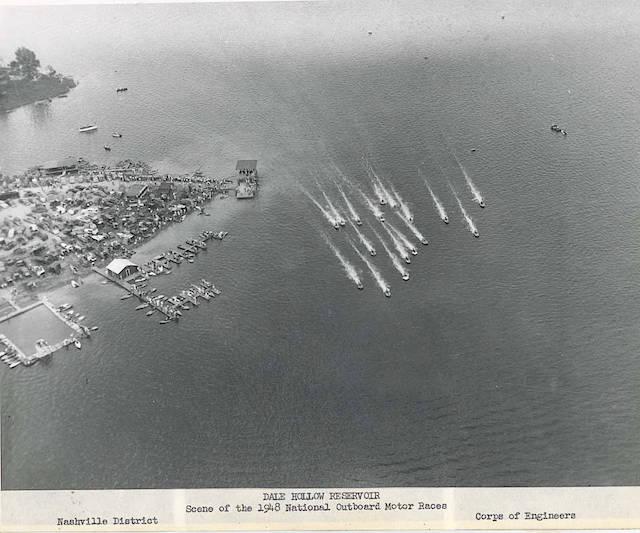 The Dale Hollow Lake Shoreline Management Plan provides policies for the long-range management and protection of natural resources. These public lands are managed to allow the shoreline and forested hillsides to remain in their natural state.

Consequently, there are no provisions for private, exclusive use. We urge you to enjoy these unique resources while protecting them for generations to come.

You’ll find Dale Hollow to be very rustic and pristine compared with other lakes due to a conscious effort by the Corps of Engineers. So, you’ll see Mother Nature in all her glory.

A few years after the lake was impounded, private marinas started to spring up along the shorelines. It wasn’t long after this that Dale Hollow earned its reputation as the Smallmouth Bass Capital of the World. In July of 1955, David Lee Hayes dragged the world-record smallmouth from the lake. This was the first of many top-tier fish taken through the years. Hayes’ record still stands. Ten of the top 25 smallmouth bass ever caught have been taken from Dale Hollow’s waters, while other record fish have come from the lake and from nearby bodies of water. Dale Hollow and Celina have been popular fishing destinations for 60 years now. 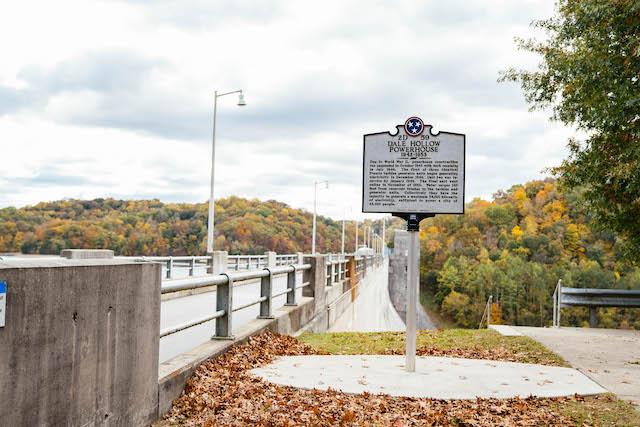 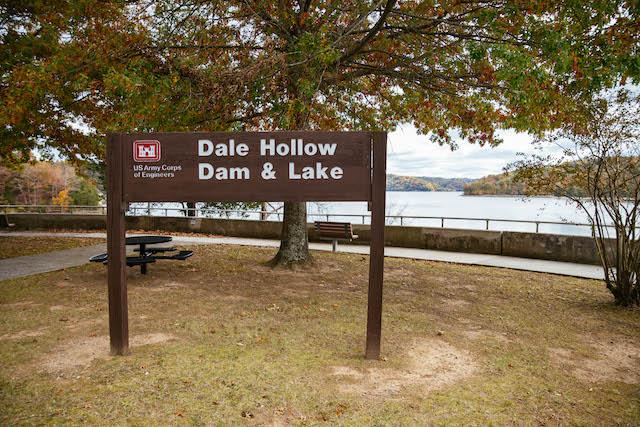