Clay County, Tennessee, is located on the western edge of the Upper Cumberland area of Tennessee. Celina, the county seat, sits on the banks of the confluence of the Cumberland and Obey Rivers, both of which have had a big impact on the city and county.

Why the County was Named “Clay”

Clay County, formed from parts of Overton and Jackson counties in 1870, is named after Kentucky statesman Henry Clay, called by one historian the central figure in the United States between the “Founding Fathers” era and Abraham Lincoln. Clay wanted to be President. He ran unsuccessfully for President three times and sought his party’s nomination for the presidency two more times. Clay was known as “The Great Compromiser.” Clay was a bitter political enemy of former President Andrew Jackson for whom a neighboring Tennessee county is named. 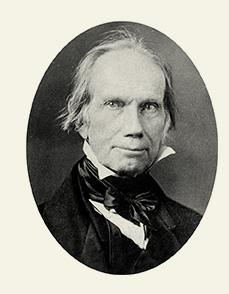 Clay County has a very distinguished history, with several notable regional and national figures playing a part in it. For more information and interesting stories, visit Historic Clay County Courthouse. 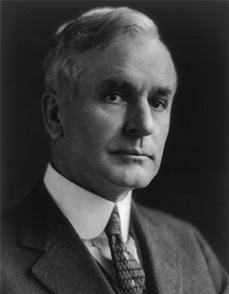 Secretary of State Cordell Hull’s first law office was located in Clay County. That building is now a part of the popular Clay County Museum in Celina. Hull, the longest serving Secretary of State in the history of the United States, not only practiced law in Celina, but served as a Circuit Judge for the area. He also attended Montvale Academy in Celina. Hull represented the Upper Cumberland area in Congress for more than two decades. He was elected to the U.S. Senate from Tennessee. He resigned that seat to become Secretary of State for President Franklin D. Roosevelt. Hull was known as the “Father of the United Nations.” He received the 1945 Nobel Peace Prize for his work in forming that organization.

The Cumberland River runs through the middle of the county and has played an instrumental role in the history of Celina and Clay County. Celina was once a major stop on the Cumberland River, as was the Butler’s Landing community. Goods were brought to Celina from Kentucky (and points south), and many products found their way downstream to Nashville.

Today, about 7,640 people reside in Clay County, with just under 2,000 of them living in Celina. Farming and the timber industry have been large components of the Clay County economy since its inception. The garment industry was the dominant economic force for the better part of 40 years, until he mid-1990s.

Today, The Smith Companies, founded in 1969, and the Clay County Board of Education are the largest employers in the county.